There are a significant number of Uber drivers who are Muslim. We all deserve mutual respect and one way to show your respect is to understand important holidays from other religions.

Ramadan commemorates Muhammad’s first revelation according to Wikipedia. It is considered one of the Five Pillars of Islam. For healthy Muslims, fasting is required from sunrise to sunset for twenty nine to thirty days. The pre-dawn meal is called suhur and the night time feast, breaking the fast, is called iftar. The main foods served at an iftar depend on the culture or the menu the host decides upon. It’s served much like any dinner with a main dish, sides, salads, non-alcoholic drinks, desserts, and coffee or tea at the end. In many Muslim homes, the word feast may be an understatement.

Peolple are also asked to refrain from sex, tabacco and sinful behaviors as welll. There is an expectation that you devote time to prayer and reciting the Quran during this holy time.

On Monday: Should rideshare drivers be helping riders with their luggage? 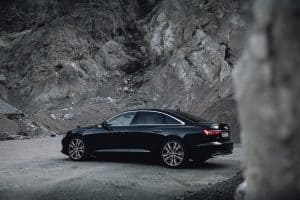 What do you need to know about the $50/hour Uber rides? 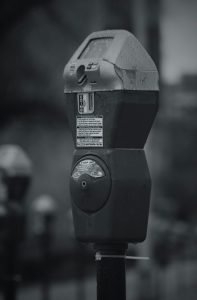 Are parking fees a write off for rideshare drivers?

How often should you get an oil change? 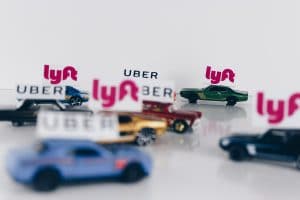 3 must read blog posts for rideshare drivers returning to work.